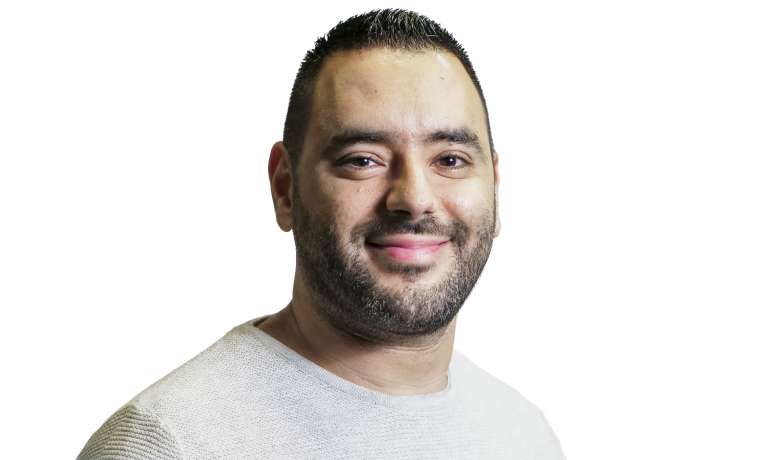 Qualified in Marketing and HR, Peter began his career early on in Total Apparel Management, coordinating uniform programs for Woolworths Ltd, NSW Police and NSW Health. Having a passion in Martial arts he later became a Tactical Defence Trainer for the State Transit Authority and instructed lessons for school aged children at his local dojo. Peter is a driving force behind The GM martial arts program and believes every child should learn to defend themselves. 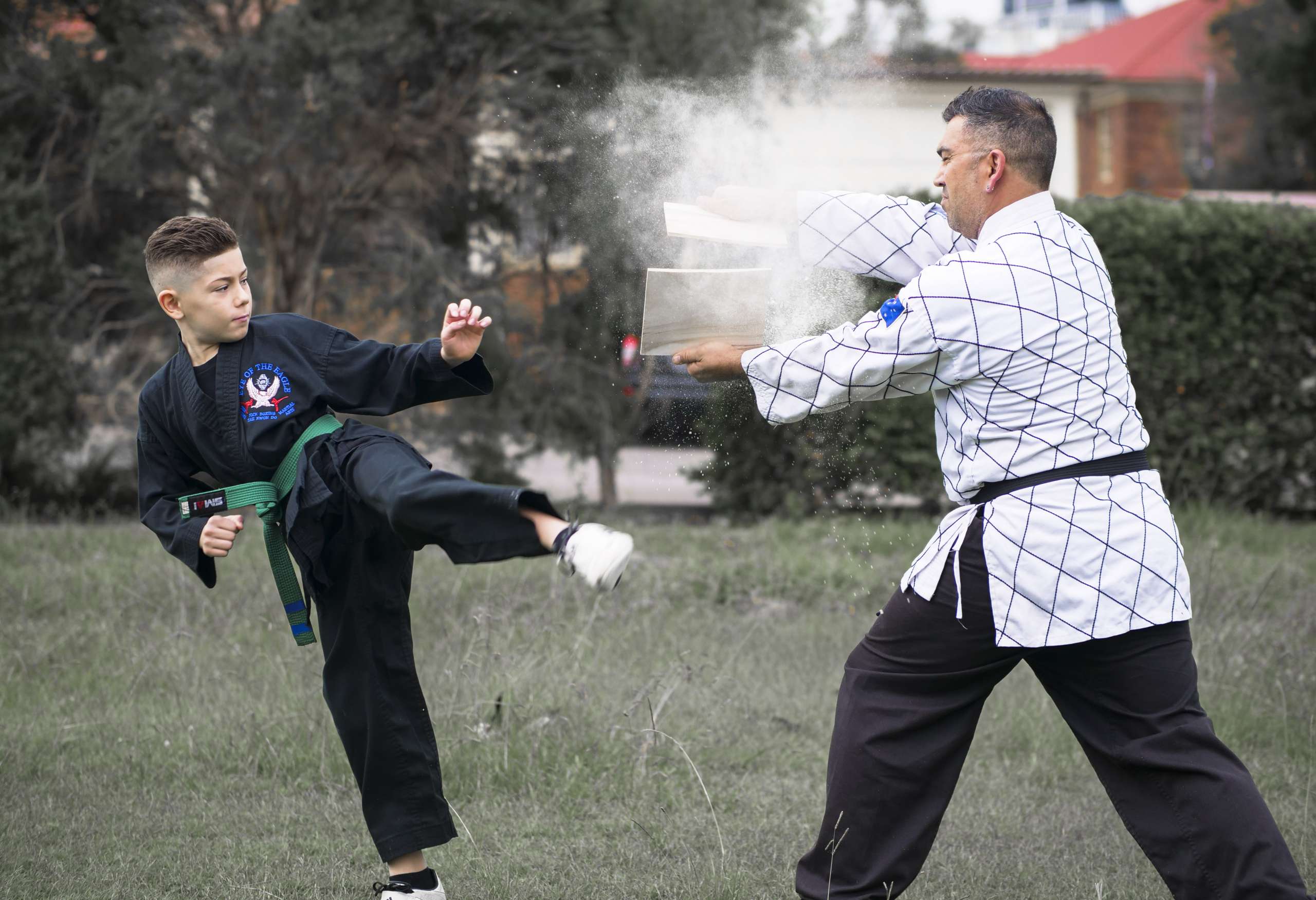 Don’t miss your chance for a free trial!

Click to learn about our COVID Response & City Centre Drop Off