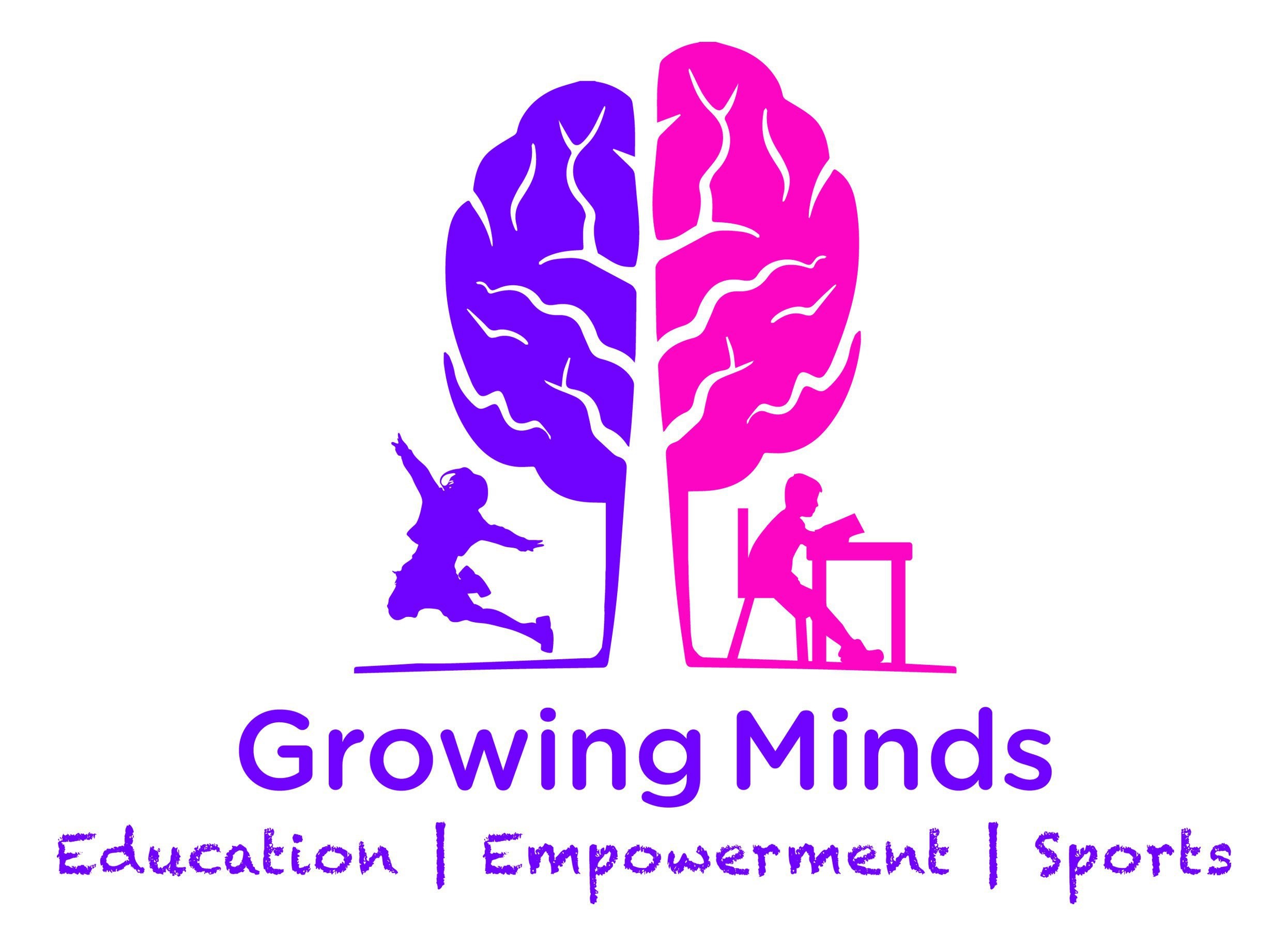 Last Monday, Year 1 students got immersed into a creative writing activity as Miss Ivy thought that it would be a perfect opportunity for the students to practice their writing skills.

The students had enthusiastically shared with their classmates what superhero powers they would want and how they are going to use them. One by one, they were called in front of the class to take part in presenting their superhero powers on the whiteboard.

From there, the students had to come up with a story on how they will use their superpowers. The students are very creative and helpful with their imagination as they all wanted to use their powers for the good.

Vivaan had shared that he wanted to have a super builder ability to build houses for those who needs it. Samyu and Aira are super rainbow sisters that will help in decorating classrooms and houses. Thaswika dreamed of being a super mermaid in which she wanted to help those people who doesn’t know how to swim. Stuti and Mateo had been acknowledged by Miss Ivy for being articulate in writing their stories as they had explained well and all the words are correctly spelled.

The activity was fun and interactive for the children as they get to practice self-expression and they have been encouraged to exercise their creative minds using their imagination.